Péter Halász is one of the most versatile Hungarian conductors and he is active in both operatic and symphonic fields. In recent years he has premiered numerous operas, which won great acclaim from Hungarian and international critics alike, with the conductors’ verve, and precise and analytical work coming in for especial praise. At the core of his repertoire are the works of the First Viennese School and the German Romantics, with particular emphasis on Mozart, Wagner, and Richard Strauss. At the same time, he frequently conducts the Italian repertoire as well as contemporary music and Baroque pieces on period instruments.

“Thanks to Péter Halász’s euphoric yet clear and precise conducting, the Budapest Ring possesses a unique dimension and quality – and reaches the standard of the opera houses of Frankfurt or Stuttgart.” - Deutschlandradio Kultur 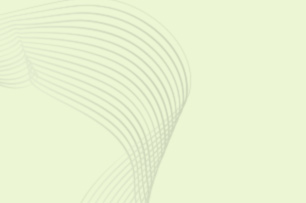 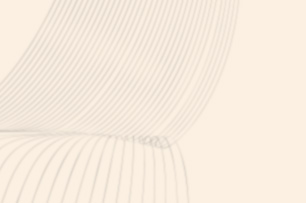 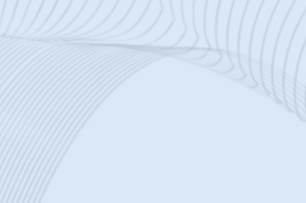 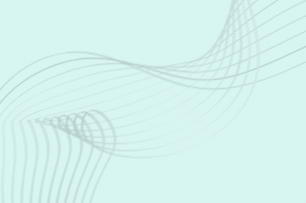